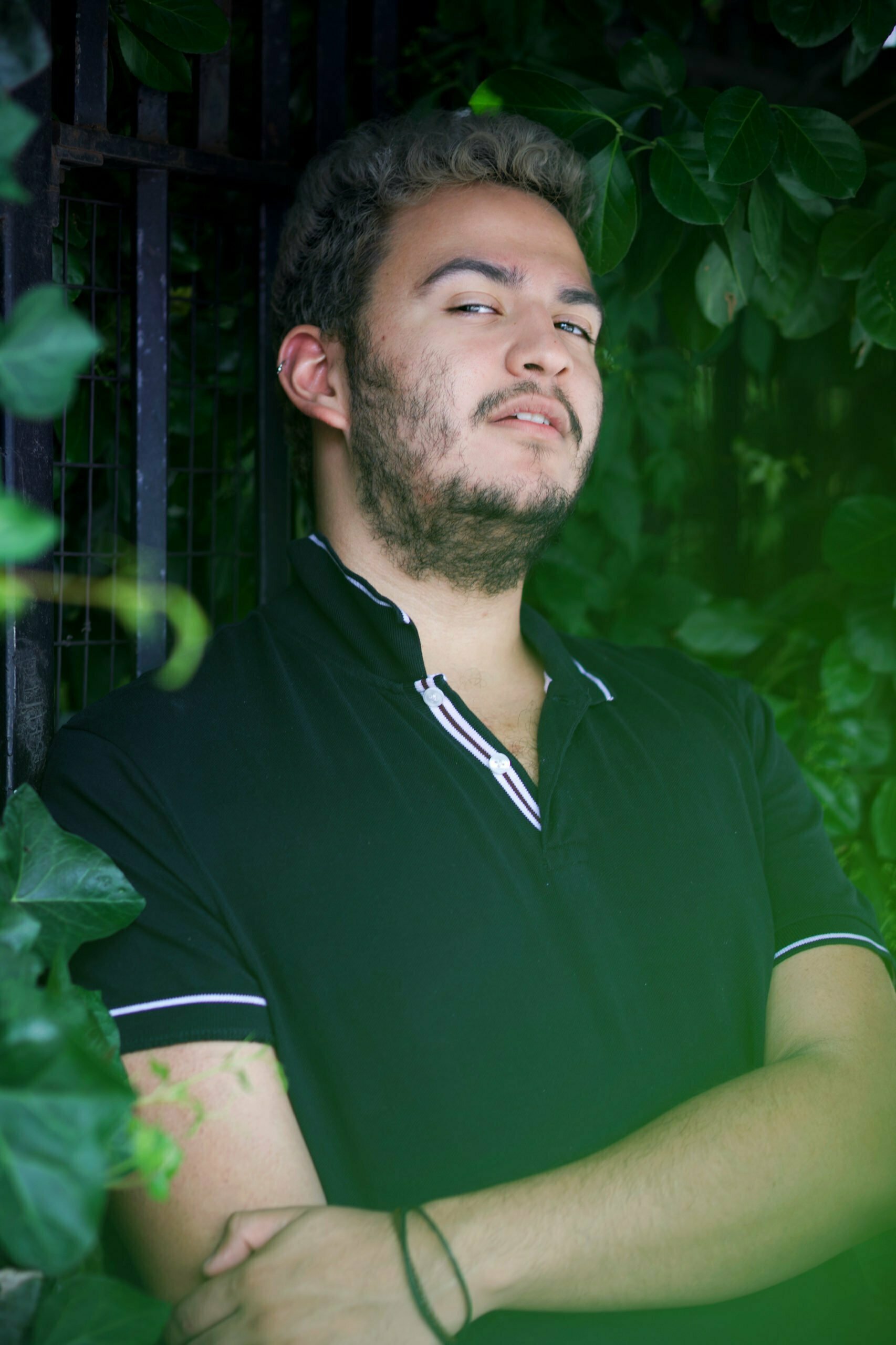 Javier Padilla is a movement based artist from San Juan, Puerto Rico. Training under Waldo Gonzalez and Olaya Muentes at School for the Performing Arts in Guaynabo, Puerto Rico, he then continued to pursue a BFA in Dance at Mason Gross School of the Arts at Rutgers University. His choreographic work has been presented at various venues such as Judson Memorial Church, The Ailey Citigroup Theater, Dixon Place, Peridance Capezio Theater, The John F Kennedy Center for the Performing Arts and the Inside/Out Stage at Jacob’s Pillow. Javi is excited to be dancing for Summation Dance and Falcon Dance.