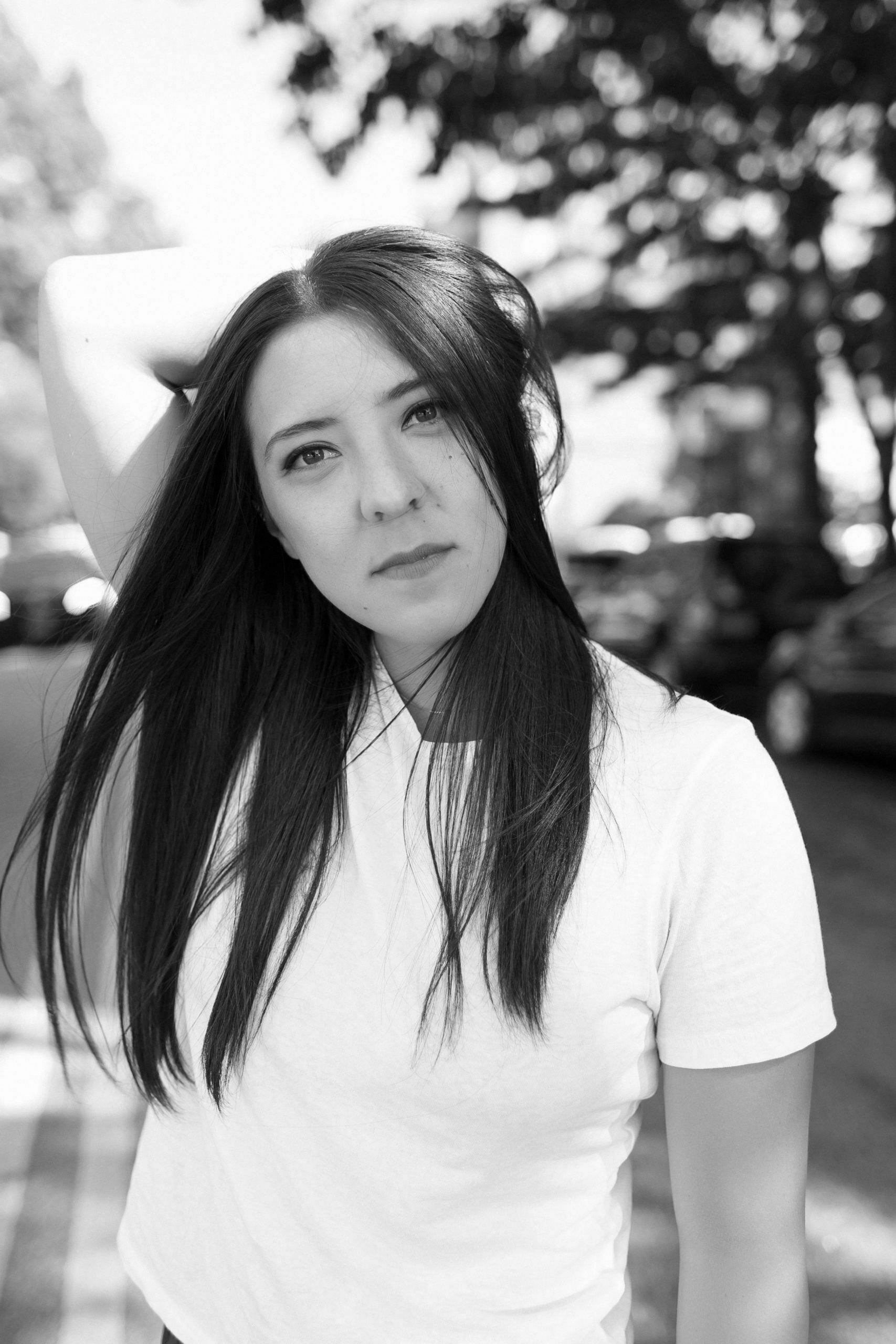 A California native, Suki has been living and dancing professionally in New York City since 2012. Since then, Suki has worked with several artists including Mike Esperanza/ BARE Dance Company, Shawn Bible Dance Company, Amirov Dance Theater, BOM Diggs, Erica Essner Performance Co-op, Oliver Steele/STEELEDANCE, Rachel Dolan (RWS), among others. She has been involved in numerous projects ranging from music videos, to being a hype dancer in the Netherlands, to performing in spaces like BAM, Martha’s Vinyeard, Bryant Park, and most recently at the Park Avenue Armory alongside pop singer MIKA. When she’s not performing or creating you can catch her teaching yoga throughout the city or hanging with her 80 pound lapdog Carmelo. @sukiclements